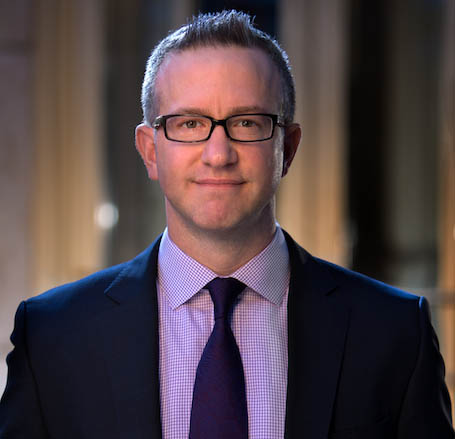 Rob is a Partner at CAI Capital Partners which he joined in 2019. Previously, Rob held positions at Parallel49 Equity and its predecessor, Tricor Pacific Capital where he was a Partner responsible for managing the firm’s Canadian operations. Prior to joining Tricor he worked in investment banking at Citigroup Global Markets in New York and in the audit and consulting groups at KPMG LLP in Vancouver.

Rob holds an MBA from the University of Chicago’s Booth School of Business and a BBA from Simon Fraser University. Rob is also a Chartered Accountant and obtained his ICD.D designation through the Institute of Corporate Directors. He has been recognized as one of the ACG British Columbia’s Deal Makers of the year (2014) and Business in Vancouver’s Top 40 Under 40 (2009).